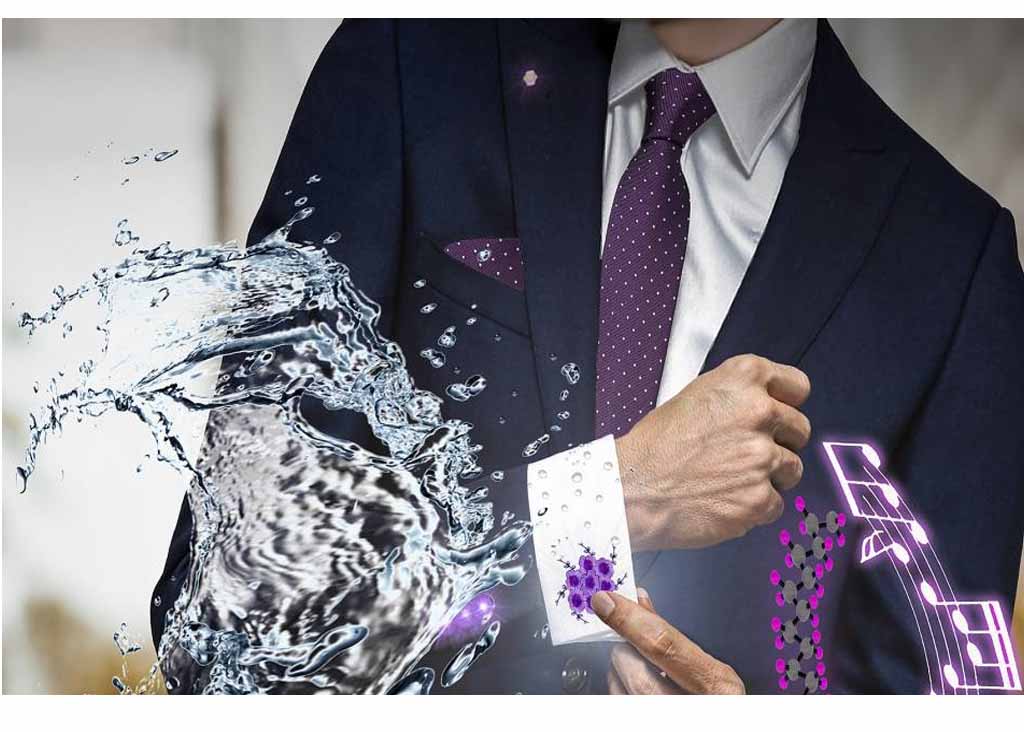 Often, you hear about e-commerce, e-banking, e-mail, e-learning, but have you ever heard about the term “E-Textile”? If you not, then let’s know about e-textile.

Future applications for e-textiles may be developed for sports and well-being products, and medical devices for patient monitoring. Technical textiles, fashion, and entertainment will also be significant applications.

Some examples of E-Textiles

Pailes-Friedman of the Pratt Institute states that “what makes smart fabrics revolutionary is that they have the ability to do many things that traditional fabrics cannot, including communicate, transform, conduct energy, and even grow”.

The fabrics that light up and fabrics that can change color are included into aesthetic smart textiles. Some of these fabrics gather energy from the environment by harnessing vibrations, sound, or heat, reacting to these inputs. Electronics that can power the fabric can be also inserted to change the color and lighting scheme of smart textile.

The fabrics that are used in those fields in which the enhancing of performance is needed with the collaboration of body, surrounding environment are identified as performance-enhancing smart textiles.  They can be used in athletic, extreme sports, and military applications which are performance-enhancing fields. These textiles are customized for use in these include fabrics designed to regulate body temperature, reduce wind resistance, and control muscle vibration. All of which may improve the above-mentioned field’s performance.

Other fabrics have been developed for other purposes like protective clothing, guard against extreme environmental hazards (such as radiation and the effects of space travel). The health and beauty industry is also taking advantage of these innovations, which range from drug-releasing medical textiles to fabric with moisturizer, perfume, and anti-aging properties.

Nano fabrics are textiles engineered with small particles. Especially these types of fabrics are given extra-ordinary characteristics with ordinary materials advantageous properties.

A nano fabric is either produced from fibers called nanofibers, or is created by applying a solution containing nanoparticles to a regular fabric.

As it is a productive unique concept of fabric,it has a definite width of less than 1000 nanometers which is often called nanofiber . In this nanofiber there are nanoparticles which can be described as a small group of atoms or molecules with a radius of less than 100 naometers . These particles have a very high surface area to volume ratio on the nanoscale. This high surface area to volume ratio is seen in very small particles what makes it possible to innovate many specific properties existed by nanofabrics.

Nanofabrics are predominantly manufactured with the process of “sol gel and “electro spinning”.

The application fields of nanofabrics are huge. It is chiefly used in:

Nowadays, to produce modern textiles and RMG nanofibers are used largely. It has advantages like odor and moisture elimination , highly water resistancy , bacterial resaistancy and last but not the least , it can increase the physical strength like elasticity of a RMG .This is why. It is used to produce highly qualified hand gloves, shocks and moreover to produce our daily needed garments also.

The nanofabrics is used in medicine delivery like antibiotics, anticancer drugs ,proteins and DNA precise quantities.It is also applied to the tissue of target area that carries the desire drug with it. The rate of the drug administered can be also changed by altering the composition of the nanofabnrics.

The nanofabrics which are made by electro spinning, have the potential to help in the growth of organ tissue, none, ligaments, tendons, neurons etc. It also can be used to support the damage tissue.