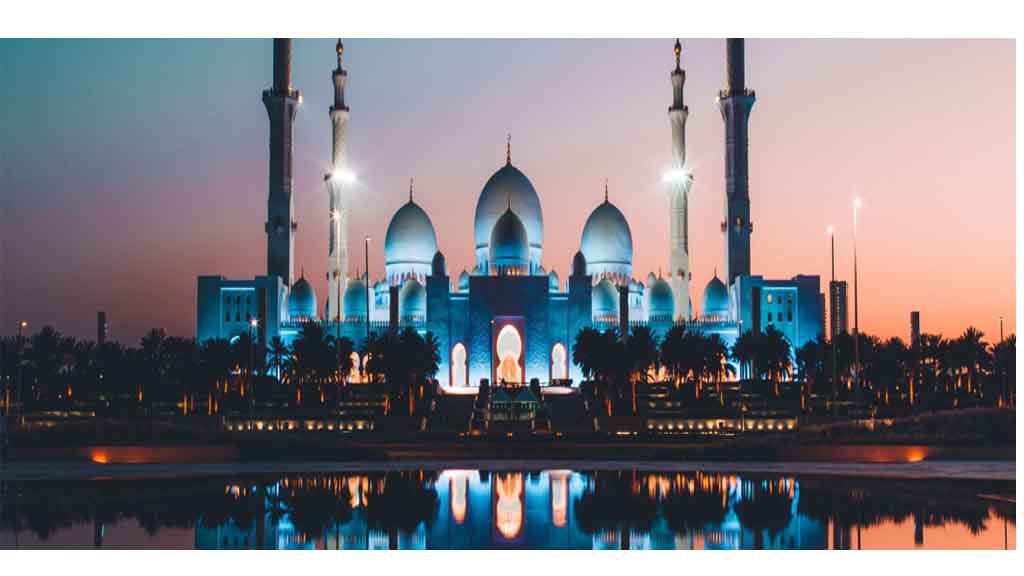 There are many people who have the misconception that Islam is a new religion that came to existence before 1400 years ago and Prophet Mohammad peace be upon him; is the founder of Islam. On the other hand social media like cinema, novel, and plays are misguiding people about Islam. Most of the time they show Islam is all about violence and the Muslims are terrorists. So, I’ve chosen the topic “Islam In Focus” to show the beauty of Islam and reveal the truth.

I’ll to cover some main points that are firstly what Islam is all about. Secondly the Holy book of Islam. LASTLY, is Quran God’s word? Let’s start by looking at my first point,

The word Islam means voluntary submission or surrender to the will of God. It derives from the root word “slim” meaning peace. Followers of Islam are called Muslims.

Muslims believe in one Almighty God “Allah” and Prophet Mohammad peace be upon him; is the last messenger of Allah.

Do you know the most amazing fact about Islam?  There is no peace for pride in Islam. Who are you, what is your gender, what is your skin color, what is your nationality, are you a king or a beggar doesn’t matter. If anything matters that is the submission to the will of Allah. Islam strictly follows the roles of equilibrium.

There are five pillars of Islam. A Muslim must do these five things. Those are;

Let’s go to our second point, 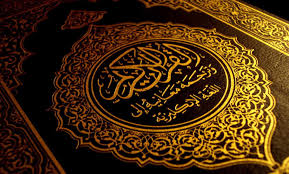 The Holy Book of Islam

The Holy book of Islam is called the “Holy Quran”. The Muslims believe that this to be the word of Allah dedicated to Prophet Mohammad peace be upon him. There are more than 6 thousand verses in the Quran. It is the ultimate guideline given by Allah to human beings. Do you know that the Holy Quran is remaining unchanged for the last 1400 years? Not a single verse, not a single word not even a single alphabet has changed. Think about it.

Last but not the least;

Ours is an age of science. We judge everything scientifically. So to judge the Holy Quran the parameter we will use is science. Let’s see:-

The fact that living things consist mostly of water was discovered only after the invention of the microscope. But in the Quran you will find; “I made every living thing from water? Will, they not believe?”[Surah Ambia verse number 30]

The sky protects the earth from the lethal rays of the sun. If the sky did not exist then the sun’s radiation would have killed off all life on earth. It also acts like a blanket wrapped around the earth. “I made the sky a protective ceiling” [Surah Ambia verse number 32]

Iron is not natural to the earth. It did not form on the earth but came down to earth from outer space. I know it sounds strange but it’s true. You will find it in the book, History of the Earth’s Formation written by M. E. Walrath. And In the Quran Almighty address, “I sent down Iron with its great inherent strength and it has many benefits for humankind.”[Surah Hadid verse number 25]

The belief that the Sun is stationary was widespread amongst astronomers until the 20th century. It is now a well-established scientific fact that the Sun is not stationary, but is moving in an orbit around the center of our Milky Way galaxy.

In the Quran you will find; “It is He who created night and day, the sun and the moon, each floating in its orbit.”[Surah Ambia verse number 33]

In the Quran the Almighty address, “It is He who has built the universe with power and keep expanding it.”[Surah Zariah verse number 47]

These are some of the scientific facts found in the Quran. Holy Quran also speaks about sea and oceans, skin pain receptors, embryology, and so on. Though Holy Quran is not a book of science but there are more than thousand verses about science and not a single verse goes against the proven scientific facts.

Doesn’t it astonish you? Ask your mind, who can tell these facts before 1400 years that science has recently discovered? Search the answer in your mind. And the answer you will get from your heart, “It might be the book of Almighty Allah that he dedicated to his last messenger Prophet peace be upon him.”

May Almighty Allah grant all of to follow the path of Islam shown by Prophet Mohammad; peace be upon him. (Amin)

You may also read: