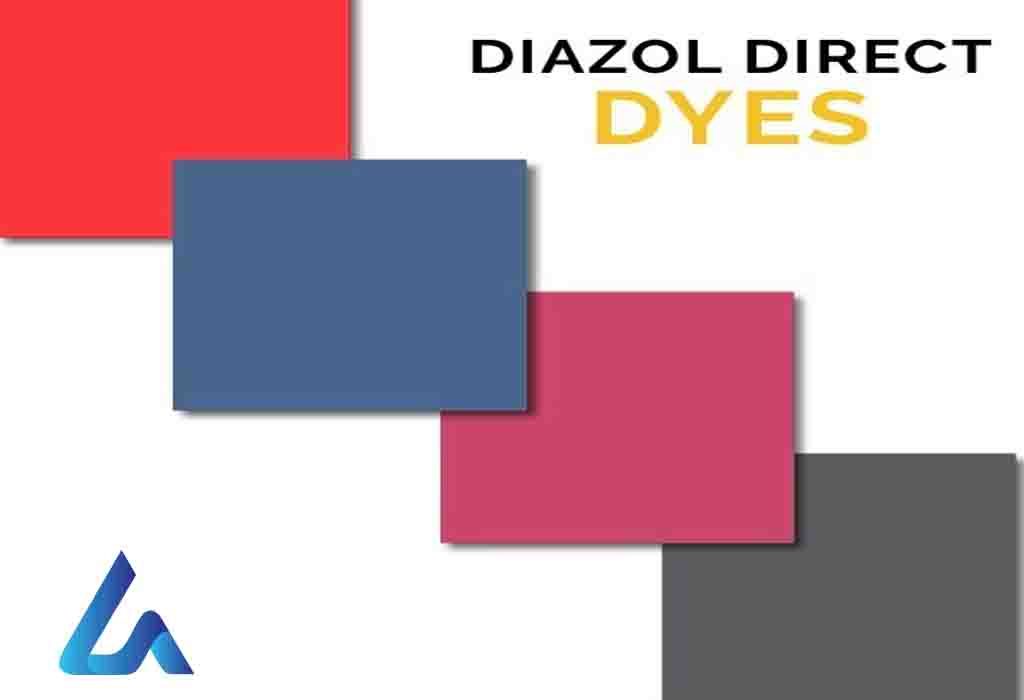 Direct dyes are water-soluble anionic dyes and retain sulphonic acid groups in the structure. These dyes are also called substantive dyes because of their excellent substantivity for cellulosic textile materials like cotton and viscose rayon.

Dyes are retained on the fiber by hydrogen bond and Vander Waal forces.

2. SDC classification based on dyes’ leveling ability and their response to an increase in the dyeing temperature and to added salt during exhaust dyeing.

4.SDC classification is as follows-

You May Also Read :

Dyeing in Textile | Types and Methods | 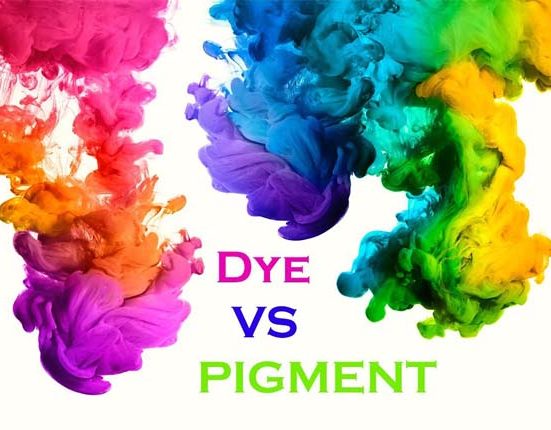 Difference between Dyes and 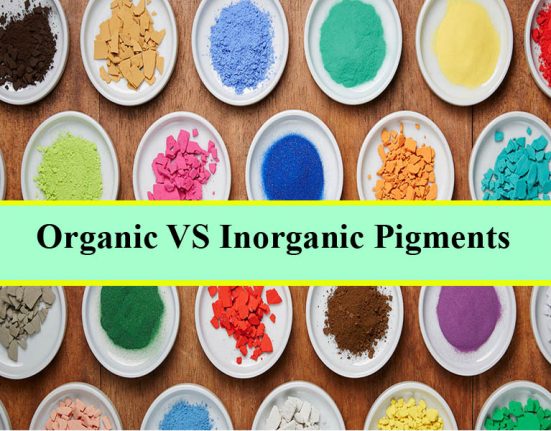 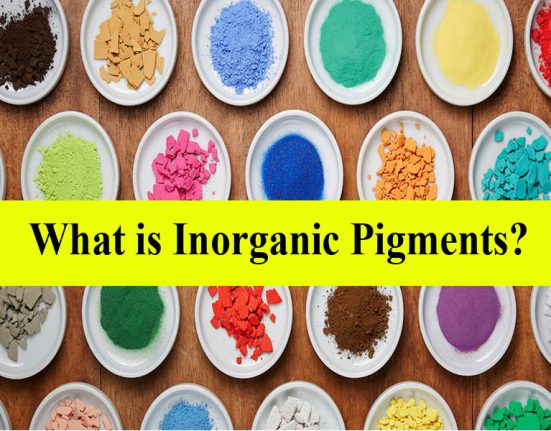 What is Inorganic Pigments 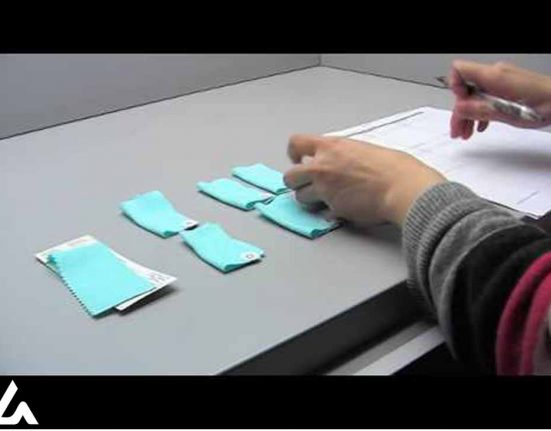 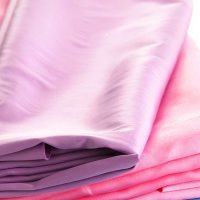 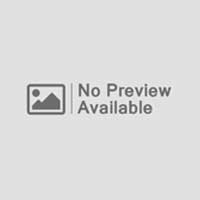 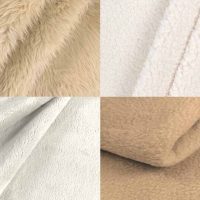 What is Sherpa Fabric 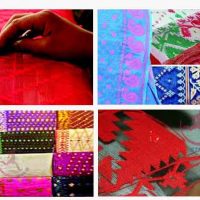