* You will receive the latest news and updates on your favorite celebrities!

Top 5 Fashion Designers in the world

The most lovely and majestic dresses used by the well-known models and celebrities were made by the most famous fashion designers around the globe. Their working skill seems like the magical stick of fairy tales. In this article, we are going to know about the Top 5 Fashion Designers in the world.

Top 5 Fashion Designers in the world

Before he became a famous designer, he had to work first in the retail business and sooner proceeded to establish his apparel, perfume, accessories, and even furniture lines. In the year 1967, he constituted his apparel company Ralph Lauren Corporation which is based in New York City. All of Lauren’s style is extraordinary and known as a masterwork in the fashion set. According to Forbes, Lauren’s net worth is $7 billion.

Giorgio Armani, who has been recognized as the first red carpet fashion designer, and is very popular for his menswear inventions, which captivated every man’s desire across the world. After launching his own business in 1975, Armani created many majestic suits for football athletes and Italian Olympians and even clothed Bruce Wayne in The Dark Night in 2008. Amazingly, Armani also drafts many of Lady Gaga’s dress for many high- profile events like the MTV and Grammy Awards. According to Forbes, Armani’s net worth is $8.6 billion. 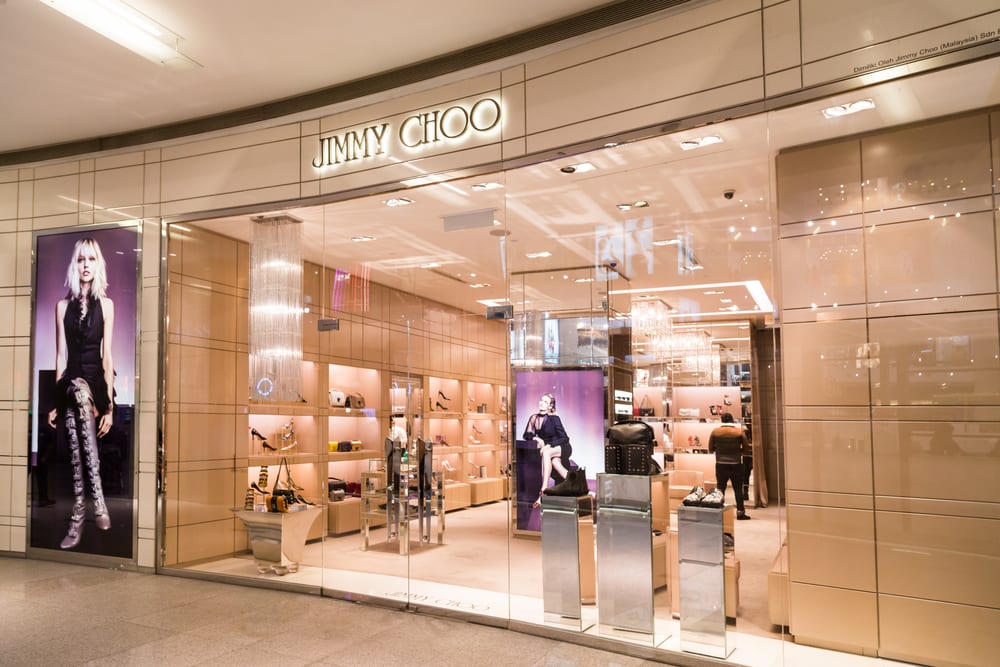 A Malaysian fashion stylist who became famous for his hand-carved women’s shoe style. Being a talented and unique craftsman, Choo succeeded in making the most stylish shoes around the world and his design was first seen in Vogue. In 1996 Jimmy Choo Ltd. was established, now retails accessories, handbags, and perfumes. Choo also alleges that he is Princess Diana’s shoemaker. The Richest calculates his net worth around $50 million.

Considered to be the most influential French designer around the world of fashion; Jean-Paul Gaultier mastered the work of custom-fitted attire that matches his high-end custom designs also the prêt-à-porter (or ready-to-wear) attire.

He succeeded to acquire fame in the world of fashion and showcase his extraordinary style. After he introduced his design business in the year 1982; his works gained much recognition. His net worth is about $100 million according to The Richest.

Another victorious fashion designer who conquered the world of fashion is Marc Jacobs. Before Jacobs began his collection designs in 1986 and formally presented the Marc Jacobs label; he worked before as a stock boy at Charivari; a New York clothing store. As a talented director, he was also closely engaged with Louis Vuitton and established a library and that was a big success. As of now, Jacob manages and owns over 200 retail shops all over the world. Marc Jacobs expected net worth is $100 million said by The Richest.