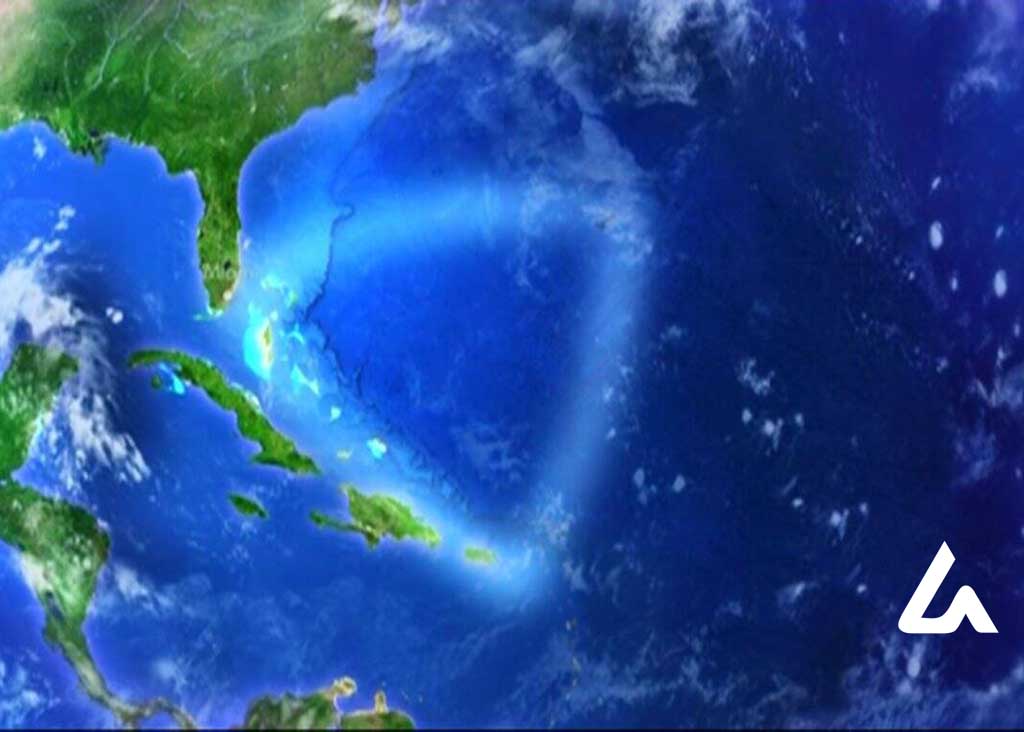 The human race is inquisitive by Nature. Mysteries excite all of us, but there are very few Mysteries that have the power to Captivate and terrify us at the same time. The Bermuda Triangle! I’m talking about one of the most terrifyingly fascinating places on our planet.

A place that is doomed us for decades. It’s also known as the Devil’s Triangle. It has been subjected to many paranormal theories. Some say it’s a gateway to the underworld, others say it’s a wormhole to another dimension.

I could go on about these movies based on this triangle. But the question here is why are we discussing it now? Because on the 28th of December 2020 a boat with 20 people on board left Bimini in the Bahamas. It was supposed to arrive in Lake Worth Florida on the 29th but something went wrong.

The boat traveled around the area that encompasses the topic of our story. And it went missing. Now the board has not returned. The US Coast Guard searched at least 17,000 square miles. It has now suspended the search. This incident has once again put the spotlight on the mystery of the Bermuda Triangle. What’s up with this place where exactly is it? And who exactly do we blame for these disappearances? Sea monsters, aliens, an ancient curse or conspiracy?

Florida, Puerto Rico, and back to Bermuda. What do you get a mysterious triangle with an area close to 500,000 square miles? This is the Bermuda Triangle! It is believed the radio stopped working here, compasses spin like crazy electronic. Some say they’ve spotted UFOs, others say it’s a cursed place.

This Sinister polygon has swallowed 75 aircraft, more than a hundred ships, and close to 1,000 humans. In fact, the numbers depend on who you ask because the history of the Bermuda Triangle is rather long all the way back to the 15th century on his first voyage Italian explorer and America’s first immigrant Christopher Columbus traveled across the region and reported that a great flame crashed into the sea.

And that is strange light appeared while later. It could have been anything a meteor perhaps? Nobody knows. But it was until the 20th century when the Bermuda Triangle really captured the Public’s attention in 1918 a 540 two-foot-long US Navy Ship called the “USS Cyclops” crossing between Barbados and the Chesapeake Bay. The ship was carrying more than 300 people. They vanished into the air. More mysterious Vanishing followed in 1945. Five American torpedo bombers and a plane that was sent to find them vanished Without a trace.

The most recent tragedy was in the year 2015 when the cargo ship SS El Faro disappeared in the region. It was traveling from Florida to Puerto Rico. It disappeared from The Radars on the 1st of October 2015 and it was found on the 31st of October wrecked 15,000 feet below at the bottom of the Atlantic, mysterious certainly terrifying. A team of scientists from the University of Colorado in 2016, they analyze satellite images of this Infamous area and noticed a series of exact analog clouds, which they said, might act like are air bombs. These air Bombs are believed to cause deadly blasts of air that can exceed 170 miles per hour. You can call them hurricane-force winds. They can really blow up the air, they can also trigger see waves as high as 45 feet in the air. Ships fail to survive such a storm, most aircraft failed to survive such this kind of wind.

Department of English Language and Literature.

Member of “ARE Writers Community”